BREAKING: Aerial footage of Beirut after the explosion

Aerial views of the Lebanese capital show the devastation caused by a huge explosion. At least 100 people are dead and more than 4,000 are injured. Lebanon’s Prime Minister said Tuesday’s blast was caused by more than 2,700 tonnes of ammonium nitrate left unsecured at a warehouse near the city’s port for six years. 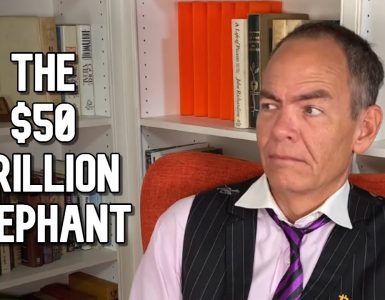 In this episode of Keiser Report, Max and Stacy look at the report out of RAND Corporation showing the $50 trillion elephant in the inequality room. After more than forty years of the Cantillon Effect, the top 1% have... 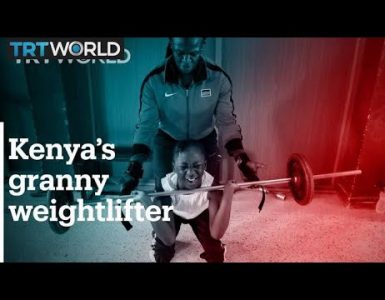 In Kenya, weightlifting had predominantly been a man’s sport. But that changed in 2012 when Mercy Obiero became the country’s first female Olympic weightlifter. Even though she’s retired, she is... 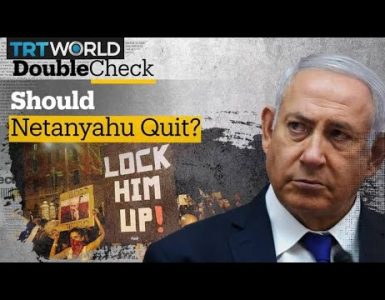 Should Israeli PM Netanyahu Step Down?

Thousands of Israelis are protesting against Prime Minister Benjamin Netanyahu and calling for his resignation. Should he step down? We take a double look at what’s fuelling these demonstrations.