One year ago today, the Indian government surprisingly revoked the special autonomy of Jammu and Kashmir, it’s only Muslim majority state. The revocation of Article 370 shocked residents of the region. The government also split the state into two federally controlled territories, calling them Jammu and Kashmir and Ladakh. This effectively took political representation away from the people of Kashmir and into the hands of Delhi. The move further strained diplomatic relations with India’s neighbor Pakistan, which just issued a new official map, which includes all of Kashmir, including the parts controlled by India. Both countries claim this whole region in its entirety, but govern it only partially. Meanwhile the residents of Indian controlled Kashmir have been attempting to live their lives through near continuous disruption, curfews and internet outages over the past year. 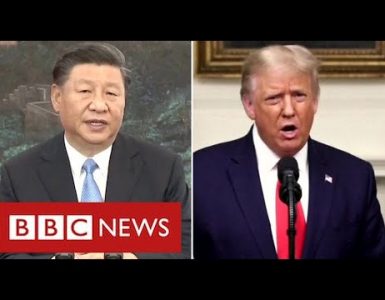 The annual United Nations General Assembly has been taking place with world leaders giving recorded video speeches — due to the coronavirus pandemic. President Xi Jinping used the platform to declare that China had... 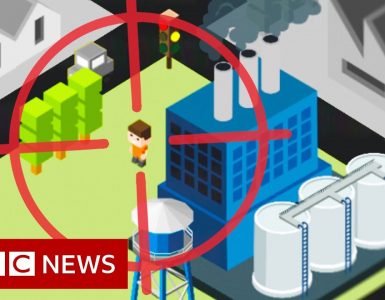 How worried should we be about deadly cyber-attacks? – BBC News

Experts have been warning for years that it’s not a matter of if, but when, hackers will kill somebody. German police are conducting the first ever homicide investigation in which hackers could be to blame. It... 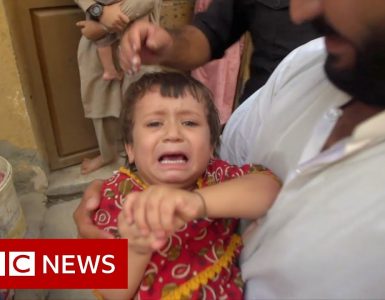 In Pakistan, the first nationwide polio vaccination campaign since the start of the coronavirus pandemic is underway. Pakistan and neighbouring Afghanistan are the only two countries in the world yet to eliminate wild...