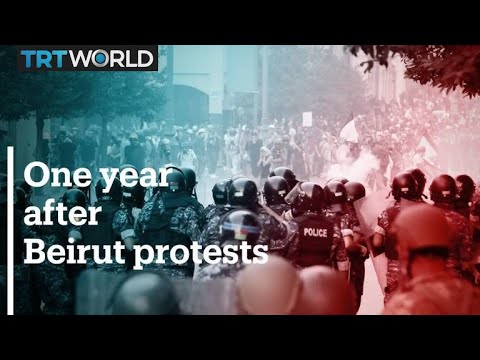 One year on, Lebanese protesters cling to their demands

While economies have suffered and political upheaval has been seen the world over, the past year in Lebanon has been exceptionally tough. The economy is worse than at any point during the decades of civil war. Beirutis also endured a blast so large it damaged half the city. And there is widespread discontent with the government. Protests against it began a year ago, but the government is still locked in the same political turmoil, as Imogen Kimber reports from Beirut. 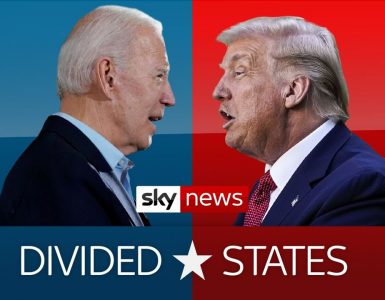 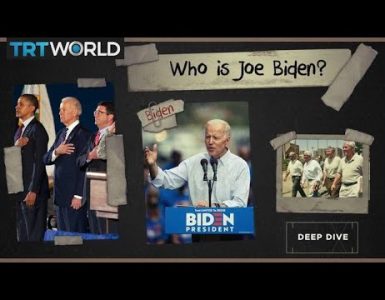 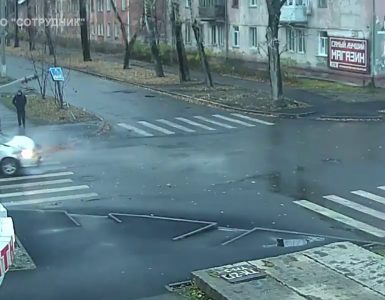