Pressure is growing on Peru’s interim President Manuel Merino to resign just days after he took office. Thousands of Peruvians have been rallying against the abrupt impeachment of his predecessor Martin Vizcarra. Clashes between police and protesters in the capital Peru have left at least two people dead and dozens more injured. According to local media, half of Merino’s cabinet has now resigned in response to the violence. And the new head of Congress is now demanding the president follow suit. 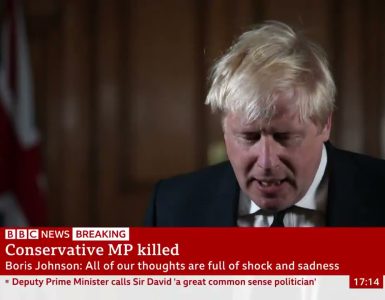 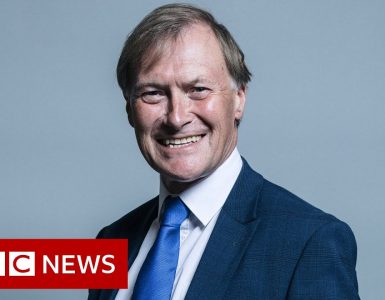 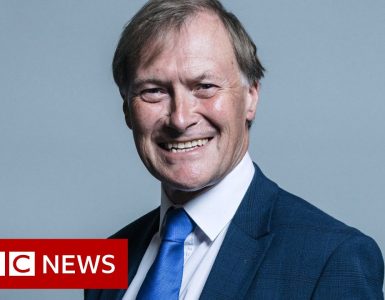