President Donald Trump: ‘I know how you feel, but go home’

In a short video released on Twitter, President Donald Trump tells his supporters that he knows how they feel but they should not play into the hands of ‘these people’. Protesters claiming to back the outgoing President have stormed the US Capitol building in Washington, where there are reports of shots being fired, injuries and improvised explosive devices being found. 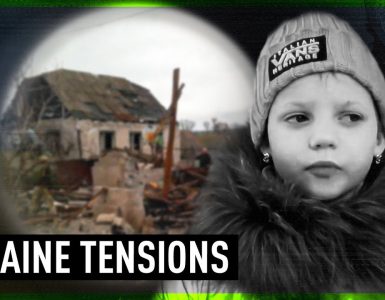 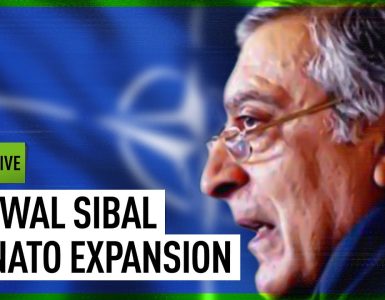 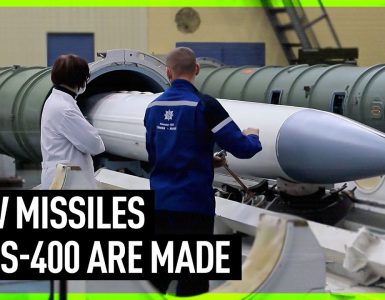