US Treasury Secretary Janet Yellen on Monday said she was working with G20 countries to adopt a global minimum corporate tax rate that would stem the erosion of government revenues. A collective effort by the world’s 20 major economies would help end the “thirty-year race to the bottom on corporate tax rates,” Yellen said at a virtual event hosted by the Chicago Council on Global Affairs. “Together we can use a global minimum tax to make sure the global economy thrives based on a more level playing field in the taxation of multinational corporations,” she said. Yellen’s speech comes days after President Joe Biden announced plans to raise the corporate tax to finance a massive $2 trillion infrastructure and jobs program. 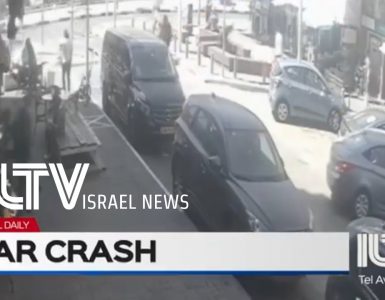 A car slammed into a cafe in central Israel this morning, wounding at least 12 people. Medical authorities say following the incident that one woman appears to be in a serious condition, one other victim sustained... 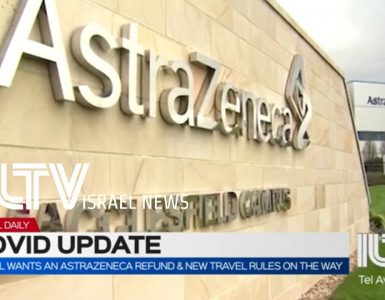 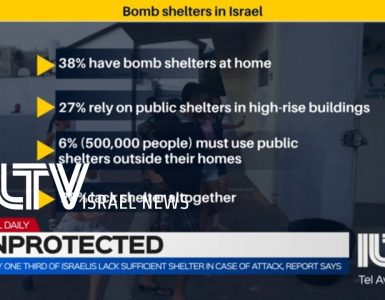 what happens if you have nowhere to run in case of emergency? As tensions with Iran and its proxies in the region rise, nearly one-third of Israel’s population lacks functioning bomb shelters, in case of an attack.