#Facebook​ has said news articles will start to re-appear in #Australian​ users’ feeds in the coming days, after it reached a deal with the government on plans to make tech giants pay for journalism. The agreement sees four changes made to the propsed media code, including adding a period of mediation before a government arbitrator intervenes in a dispute between tech companies and publishers. Also today, shares in the Brazilian oil giant Petrobras have slumped after President Bolsonaro moved to replace its CEO. 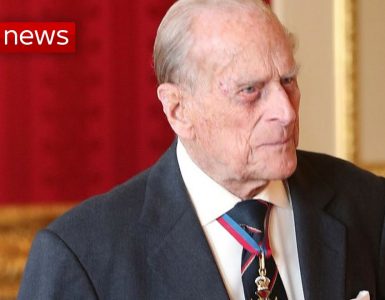 The Duke of Edinburgh has returned to King Edward VII’s Hospital following a “successful procedure” at St Bartholomew’s for a pre-existing heart condition. 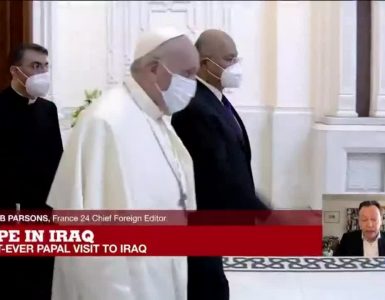 #Pope​ #Francis​ embarked on a historic visit to war-battered #Iraq​ on Friday, defying security fears and the pandemic to comfort one of the world’s oldest and most persecuted Christian communities. FRANCE... 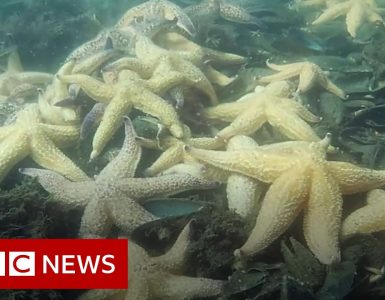 Starfishes removed to save endangered species in Australia

The Northern Pacific seastar has spread rapidly through the River Derwent in Tasmania, Australia, since the starfish was introduced from Japan in the 1980s.